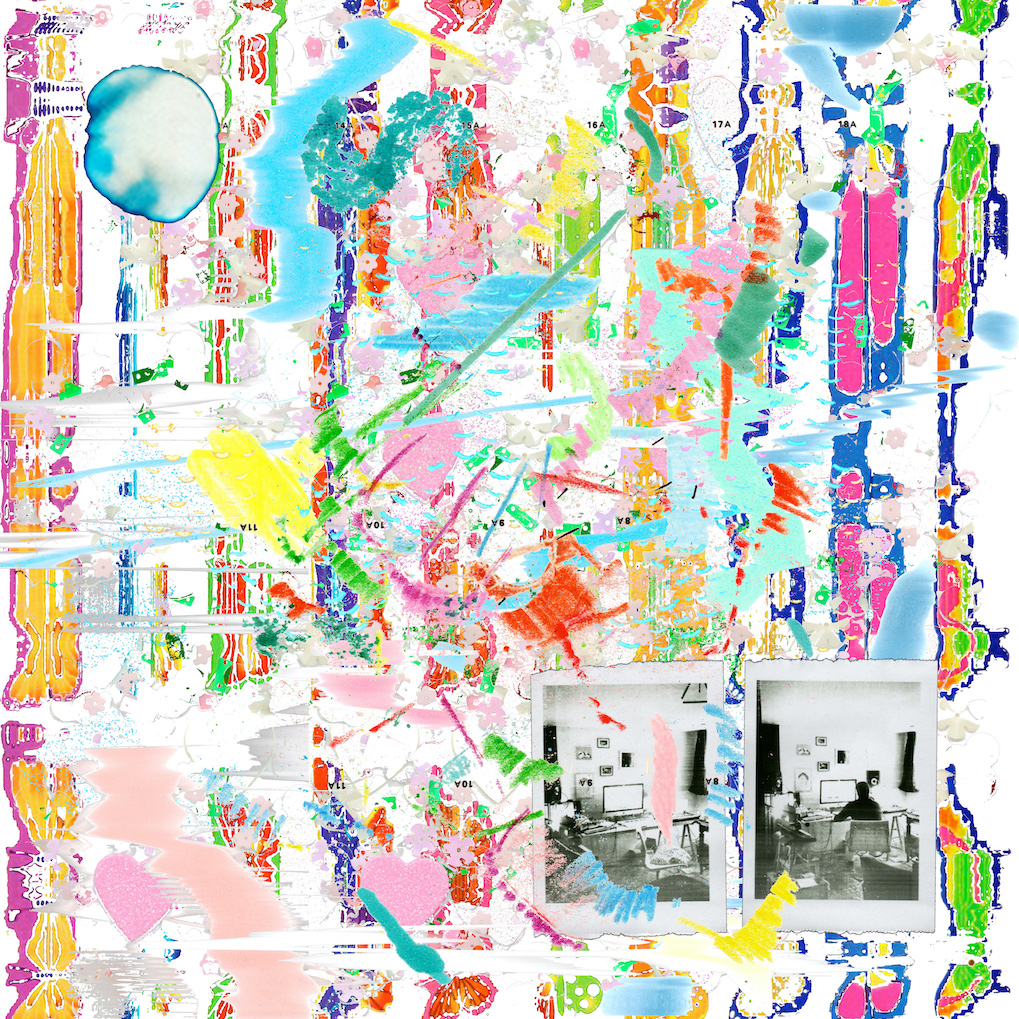 Nowhere, Now Here (music made for the game Shredders) 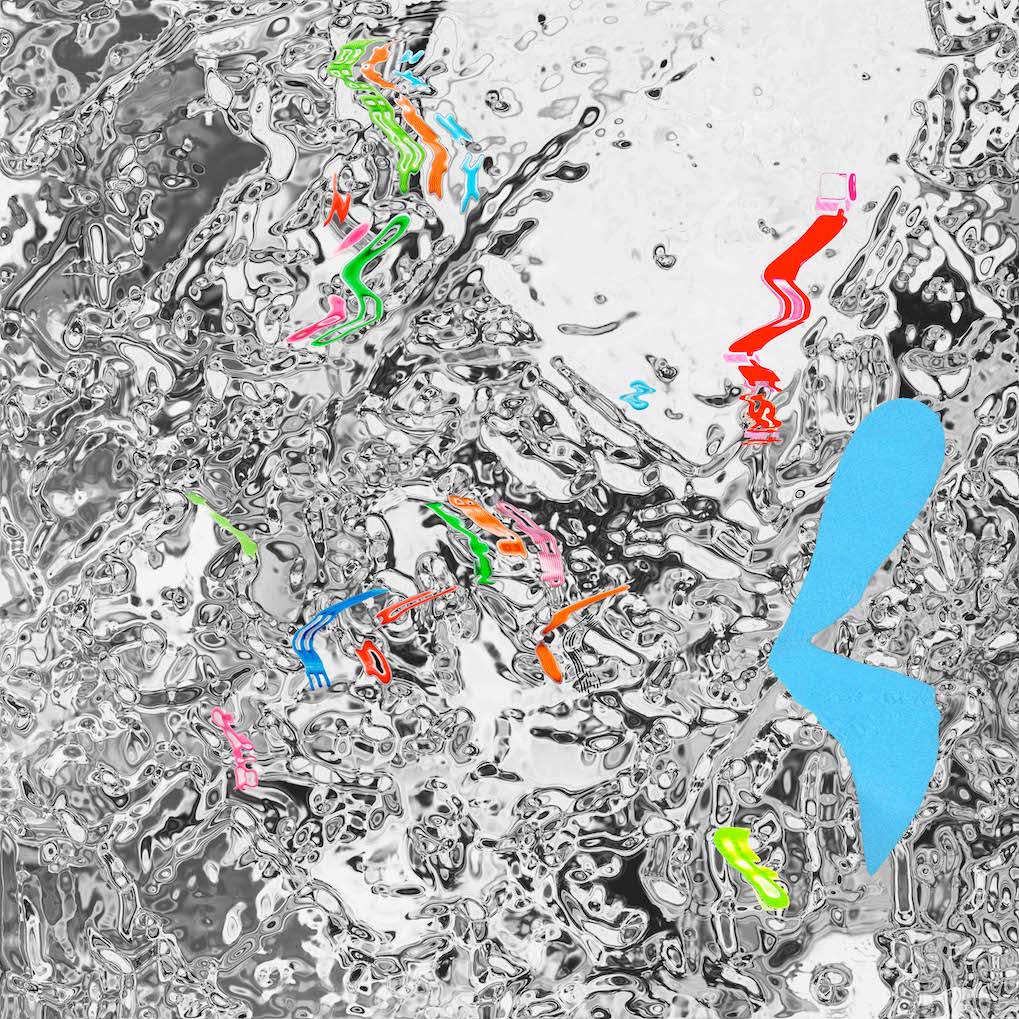 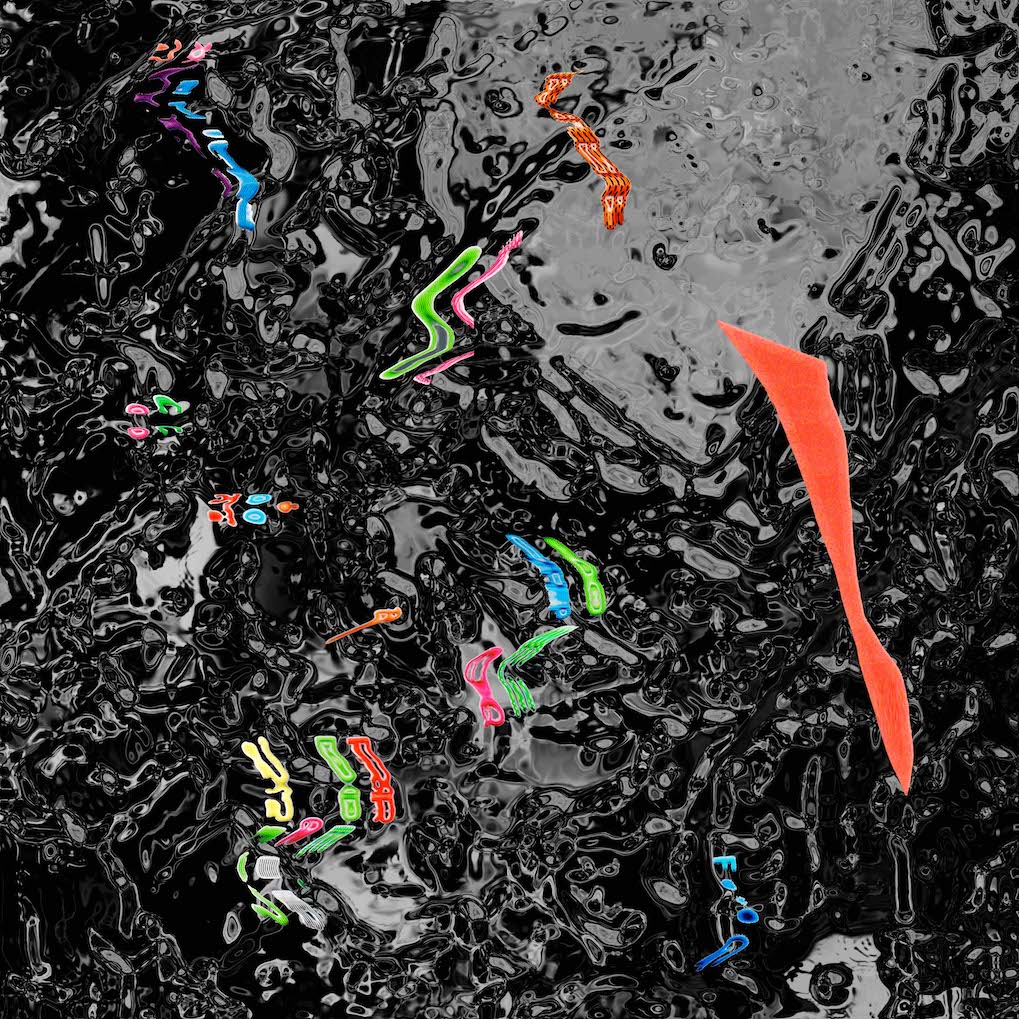 We Don't Need to
(Single)

Hector Devriendt (he/him) is a producer living in Ghent, Belgium. In 2018 he co-founds the HS71 audiovisual collective & label to self-release his music. In spring 2020 Jennifur finds himself in creative isolation due to the first lockdown. Meanwhile, elsewhere in Belgium, an international team takes shape to collaborate on Shredders, an ambitious snowboarding game supported by Xbox. They insist on having an original soundtrack composed to enhance the vibe of the game. They see this as a unique opportunity for an emerging artist, and turn to Jennifur.
The album 'Nowhere, Now Here (music made for the game Shredders)' seamlessly transitions between soft electronics and ambient towards somewhat heavier IDM. It's the third project under his artist name Jennifur, in which he aims to bring electronic music that helps him navigate throughout his personal experiences and the emotion that comes with it.
Jennifur tries to get involved in as many genres within the electronic music landscape as possible. Besides making electronic music he also tries to explore the limits of the medium with a project he shares with Marius Lefever called Lefever & Devriendt.